This post contains affiliate links, I may receive compensation if you click on one of the links.

If you’re a regular follower of ClassTechTips.com you know that I’ve been really excited about virtual reality this year. One of my favorite types of resources are the 360 videos that transport students to new places. I’ve featured some of these resources on my site, including virtual reality videos from CNN, National Geographic and Discovery VR. I definitely get excited when a new 360 video from the New York Times arrives in my inbox each morning – they are doing a super job of exploring this medium.

So after spending time with 360 video as a content consumer, it didn’t take long for me to want to capture 360 video myself. As a professional development facilitator I have the opportunity to travel to lots of new places and I’m very excited about the potential for capturing 360 video to share with the teachers and students I work with. Last month, I came across a camera called the Insta360 Nano which made me believe that filming and sharing my own 360 video content was actually doable.

The price point on Amazon was a lot lower than other 360 cameras I’ve seen, and I love the idea that I could plug it into my iPhone and capture video on the go. Since I’ve been playing around with Facebook Live this year too, I was interested to see how the live streaming feature worked with this 360 camera. Like most times when you try out something new the first try isn’t always the best. Just like we teach students to learn from failure and to keep moving through the process when exploring something new, my first attempt wasn’t as strong as I hoped. I started off by trying the Facebook Live feature which allows for 360 video streaming. The quality wasn’t wonderful and you can see here how I wasn’t quite sure what was happening during my first streaming attempt.

What I’ve realized pretty quickly was that the quality of the Insta360 Nano camera was much stronger when capturing video offline. For my second attempt, I took video at a special spot along my commute. Instead of streaming my video live, I just did one quick take. Then I uploaded the video with a few taps on my iPhone screen so it would appear on my Facebook page. This time the quality was so much better!

Now I’ve been carrying my 360 camera in my bag just about everywhere I go. I’m excited about the idea of capturing content that can transport people to different places.  As I continue to explore the potential for 360 video in education, I want to make sure I keep a balance between content creation and content consumption. My plan is to share a new 360 video resource on my blog each Thursday and post one 360 video I’ve filmed myself on the ClassTechTips Facebook page. Of course, I’ll share both the post and the video in my weekly newsletter so you can check out my content creation journey as well as my favorite resources to bring into your classrooms.

If you’re exploring 360 video too, I’d love to hear your story. Feel free to share your own favorite resources in the comments below! 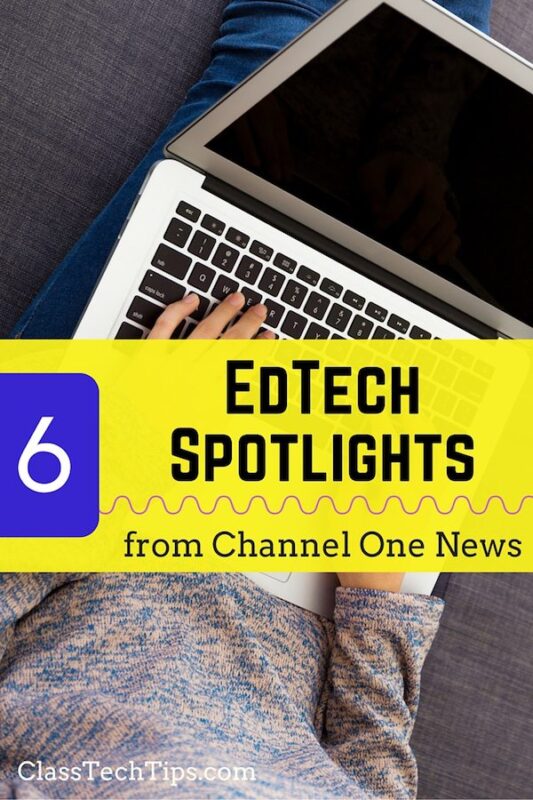 6 EdTech Spotlights from Channel One News 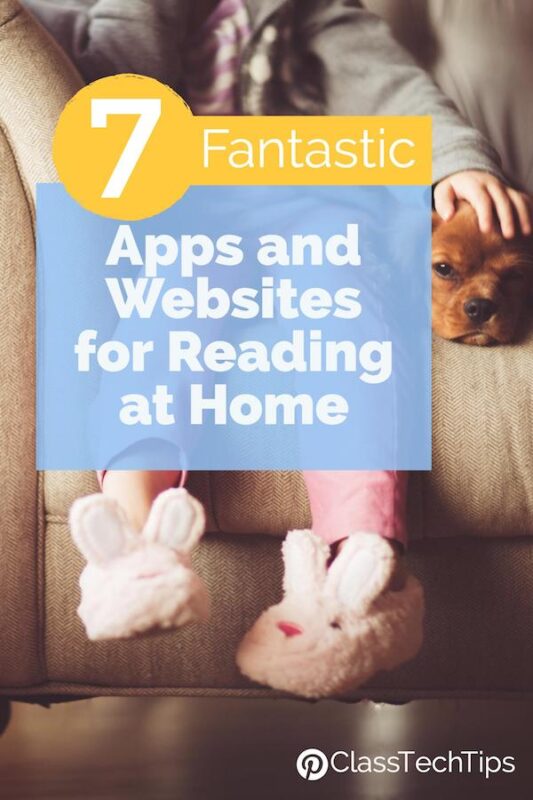 7 Fantastic Apps and Websites for Reading at Home 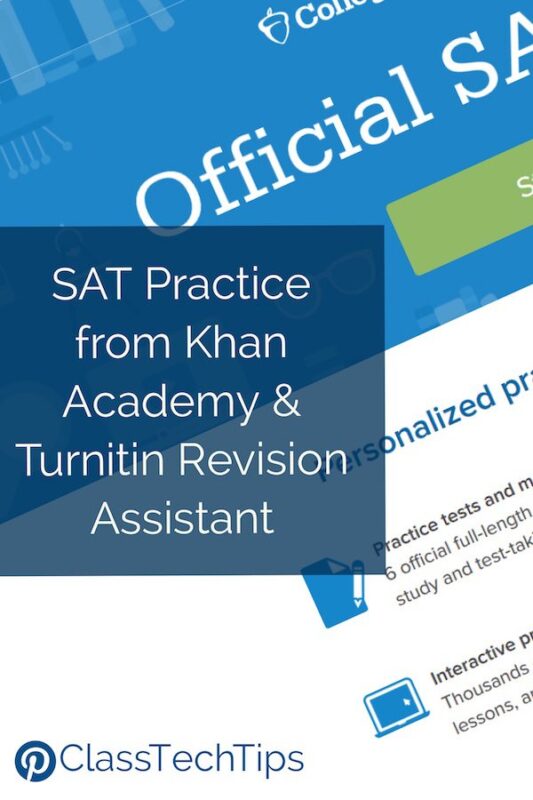 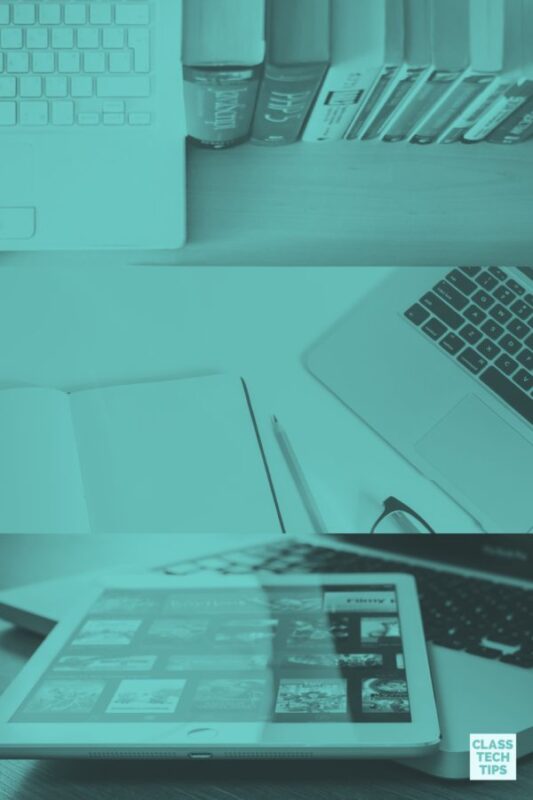 Use ZipGrade to Grade Assessments 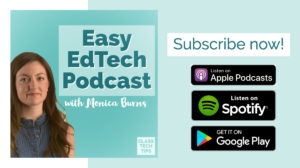 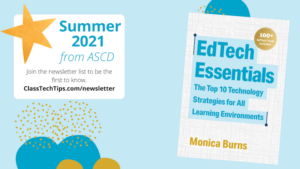 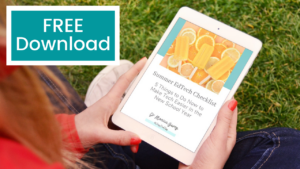 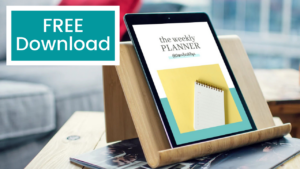 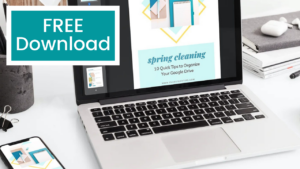